This is the Scottish Physics Teaching Resources (SPTR) website. You can ask about sptr and the Magic Physics Pixies on SPUTNIK. If you don’t know about that, then you’re in the wrong place. 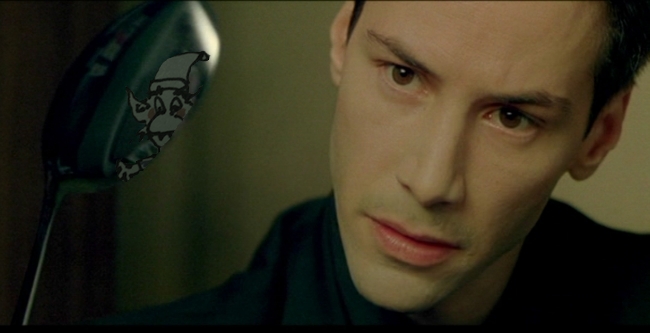 What happened to the Pixies?

They were slaughtered without mercy in 2016, almost every one.

This site (sptr.net), once served as repository for 10,000 resource files created, shared and used by Scottish Physics Teachers. We thought that we might need a little voodoo to raise a few of the Magic Physics Pixies from the dead to keep the place tidy – imagine that. Zombie Voodoo Magic Physics Pixies.

Luckily, the eminent Steven Wilkinson, a Physics teacher in Dunblane High School, operates a superb site which is now the de-facto go-to place for students and teachers of Physics in Scotland at PhysicsScotland.co.uk. That’s probably what you were looking for when you landed here, right?